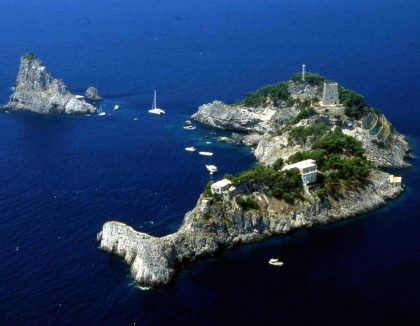 Several sirens were said to have inhabited the islands, the most famous of whom were Parthenope, Leucosia, and Ligeia. One of them played the lyre, another sang, and another played the flute. They are mentioned in the 1st century BC by Strabo, the Greek Geographer and by Straton of Sardis in 120 A.D. In ancient stories, the sirens were depicted as having bodies of a bird and human heads, but the medieval interpretations of the stories depicted them as mermaids. The terms "Sirenai" and "Sirenusai", from the Latin Sirenusae, meaning Sirens, indicate both the sirens themselves and their residence. The modern name, Li Galli or The Roosters, references the bird-like form of the ancient sirens. 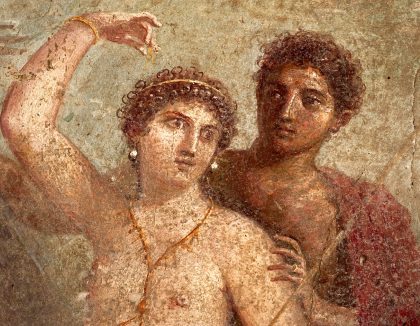 So much history and so much to see. Our tour guide advised that many of the artifacts recovered to date have been stored...